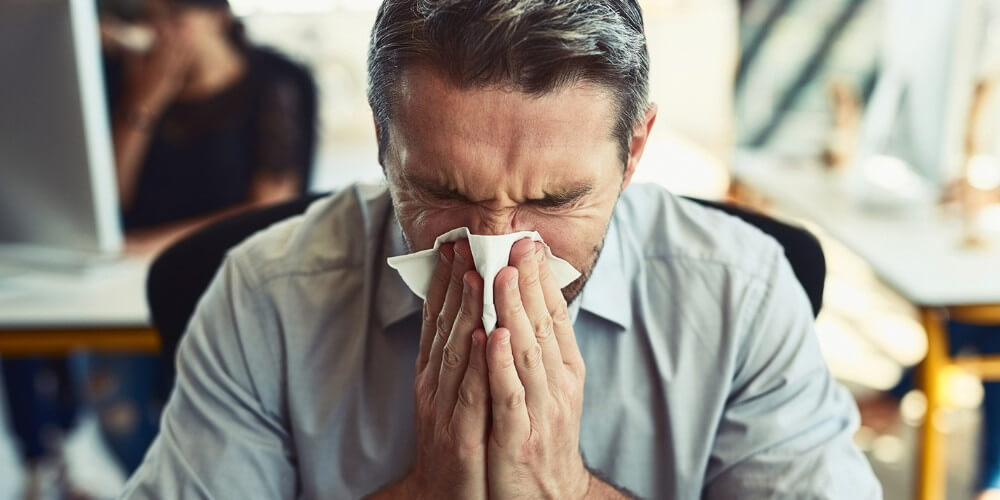 What are mucus and phlegm?

Mucus is different from phlegm. These terms are often used interchangeably because their role is the same in the body.

Mucus is a gelatinous, aqueous or viscous fluid produced by the mucous membranes of the body. Mucus also serves as a filter for irritants such as dust, bacteria, smoke and allergens. It contains natural antibodies and enzymes to help fight bacteria and infections. It protects the lungs by capturing the toxins and debris you inhale through your mouth and nose, which are then removed from the system.

When the nose is flowing, the nasal discharge is actually an association of mucus and "watery secretions" produced by the sinuses.

Phlegm is a different form of mucus produced by the lower respiratory tract (throat and lungs) in response to inflammation.

In general, phlegm is expectorated from the lungs during coughing, and the mucus is expelled when you blow your nose.

What causes phlegm to build up in the throat?

Although the body needs mucus and phlegm to function, the overproduction of these substances becomes problematic and forces the system to expel sputum. Nasal mucus and throat mucus are caused by: