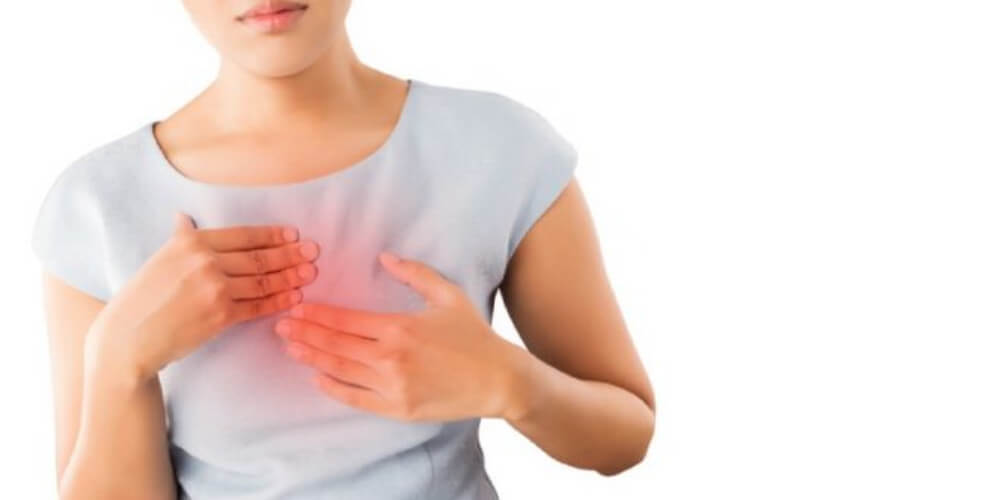 Unfortunately, the feeling of heaviness in the chest and wheezing are not the only symptoms of chest congestion. The symptoms are often worse in the morning and include the following: