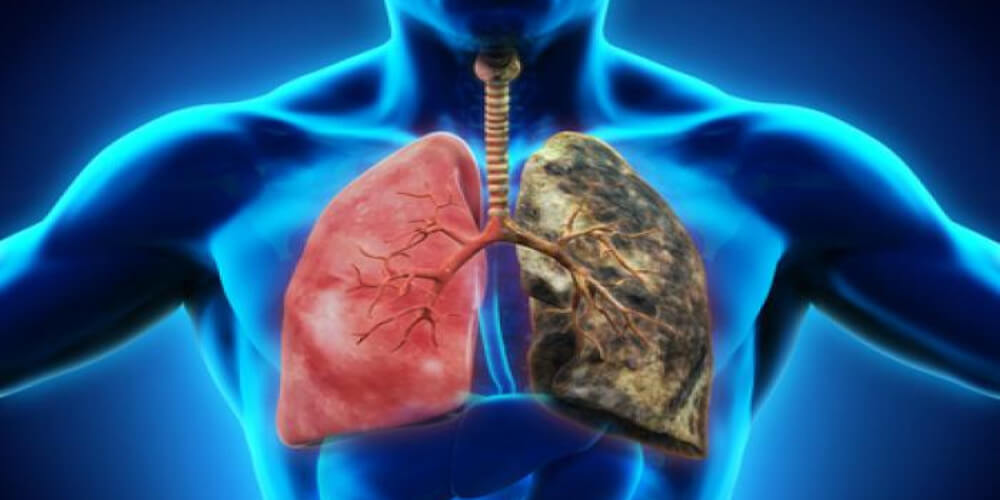 Mechanism of the smoker's cough:

The nerve center of cough is located in the medulla oblongata, that is, at the junction between the spinal cord and the brain. This center is connected by nerves to receptors that line the sinuses, nasal cavities, pharynx, larynx, trachea, bronchi, lungs, pleura and diaphragm.

When these tussar receptors are stimulated, a nerve message is transmitted to the medulla oblongata that will controls the cough.

Among the agents likely to stimulate this reaction, is tobacco smoke:

When the bronchi are irritated, the mucosa produces a larger amount of mucus in order to eliminate the smoke. It is when this mucus is expelled that the smoker's cough is obtained.

Eventually, the muscles of the upper airways will spasm, resulting in narrowing of the bronchi and difficulty breathing.